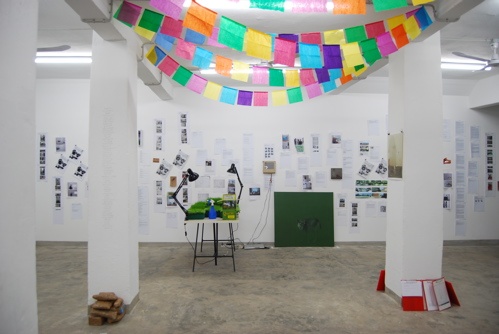 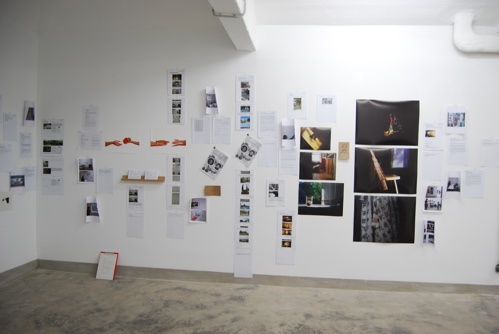 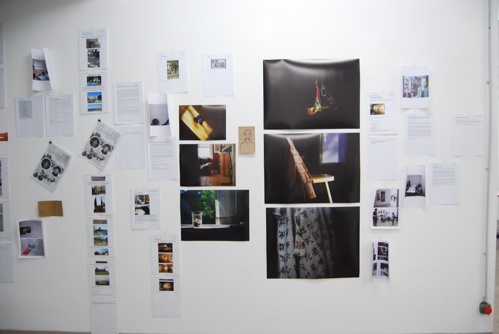 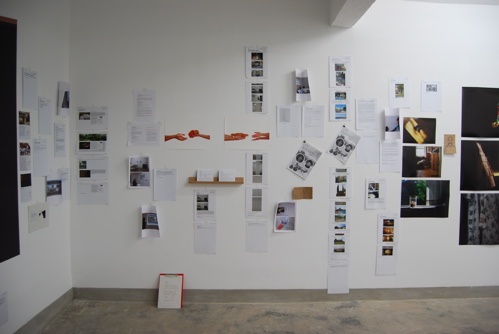 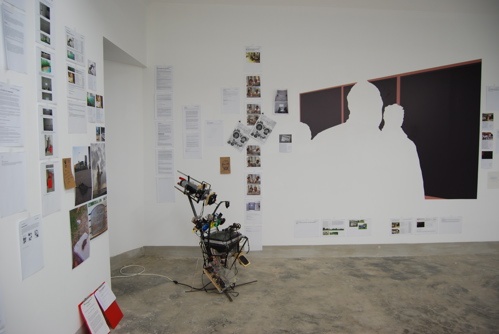 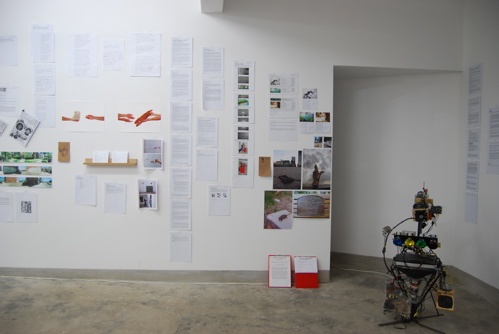 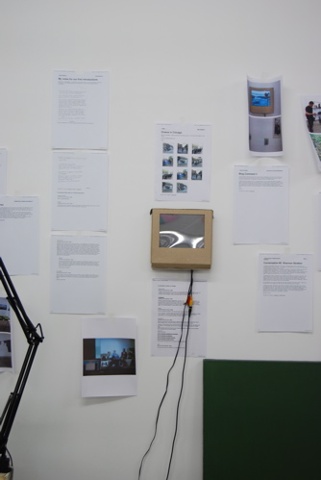 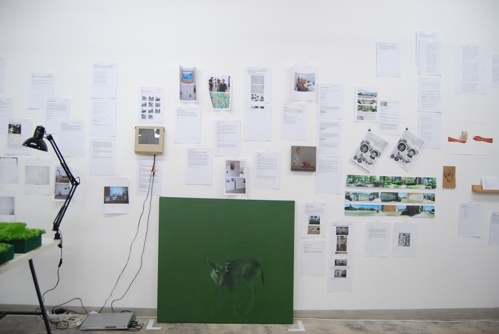 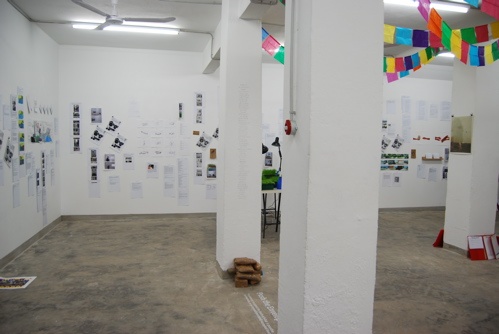 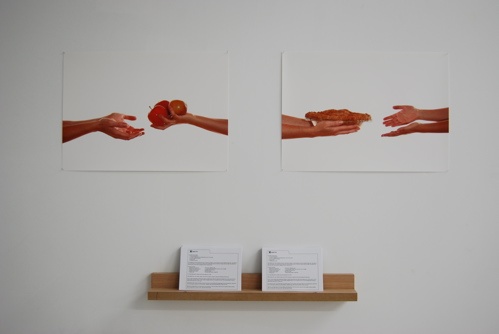 Push the envelope: to attempt to extend the limits of what is possible; to innovate, or go beyond commonly accepted boundaries. Push the Envelope is an art product and public program enabling dialogue between artists in Chicago, Thessaloniki, and Athens. It proposed to provide a balance between criticality and practice, the everyday life and the spectacle of art, going beyond the idea of art within the art world to becoming part of a conversation within the public realm.

Over the span of three weeks DYNAMO Project Space in Thessaloniki, Greece (www.dynamoprojectspace.blogspot.com) and Spoke in Chicago, U.S.A. (www.spokechicago.blogspot.com) hosted the commencement of dialogue between selected artists. The conversation evolved from an open, collaborative process and was used to identify topics relevant to the group.

Invited curators, artists, and historians lead discussions during each weekend for the duration of the DYNAMO exhibition. Artists displayed past work at DYNAMO, while an exchange of knowledge, ideas, and influences spurred some artists to create new work in response to discussion, as they each contended with where they situate themselves politically in contemporary culture and within their historical past.

The purpose of this project was to promote cross-cultural conversation and collaboration, exposing perspectives from a multitude of backgrounds, attempting to actively engage artists in the public forum and raise awareness (as a catalyst for change). The intent was then to extend the project by exhibiting the work created from this dialogue as part of a larger program in Thessaloniki and Chicago.

This was part of a Fulbright Fellowship in Greece